many years, providing them with products from Healthspan Elite, its sports nutrition brand.

Healthspan takes advantage of more than 25 years of expert-led product development and the latest research to cater to the needs of high-performance athletes, and entered into an Official Partnership with British Cycling and the Great Britain Cycling Team at the beginning of 2021.

What is British Cycling? 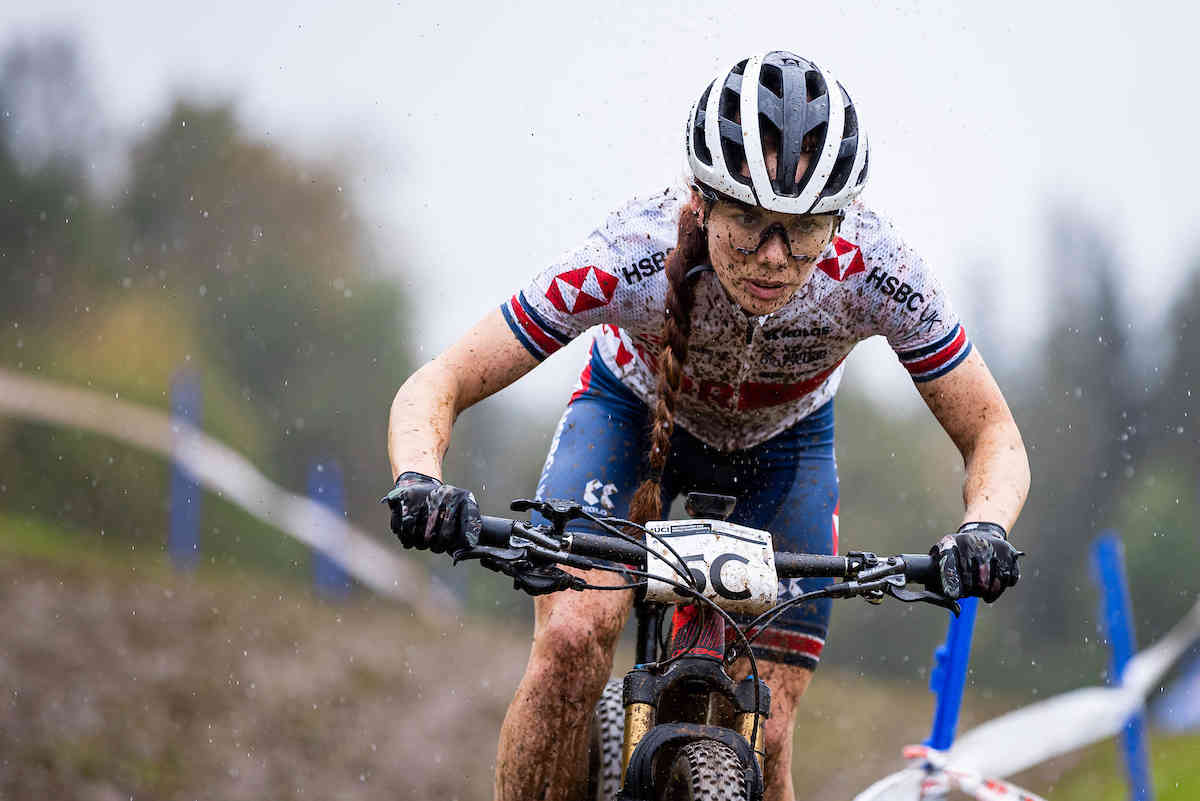 Now, with over 147,000 members and based in Manchester at the HSBC UK National Cycling Centre, the organisation provides the support and encouragement people need to get riding their bikes for the first time, and is home to the hugely successful Great Britain Cycling Team.

Continued success at the highest level is inspiring a boom in participation across the nation. There have never been more opportunities to ride a bike, be it for fun or sport, and British Cycling is at the heart of this growth. British Cycling also works hard to represent cyclists' interests at all levels, including campaigning on important issues such as road safety.

British Cycling Performance Director, Stephen Park, said: "Healthspan Elite have quickly become proven experts in their field, and to have them on board in an official capacity is excellent news for all involved with British Cycling."

Healthspan Sales & Marketing Director, Chris Fisher, added: "We've been supporting the Great Britain Cycling Team for many years, so it feels very natural to make our relationship official. To become the Official Sports Nutrition and Vitamin and Supplement Partner to the team and British Cycling is another proud milestone for Healthspan.

"We look forward to playing our part in the success of the team for many years to come, as well as collaborating with British Cycling to promote the health benefits of staying active and good nutrition to all."

Find out more about Healthspan Elite's official partners, or our expert panel of world-class sports nutrition researchers and practitioners.