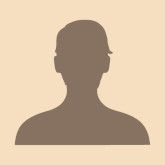 Although most people fully recover from COVID-19, there are some who continue to suffer symptoms for months. There are, however, some things that these COVID 'long-haulers' can do to help improve their health.

Having recovered from coronavirus infection, some people continue to experience symptoms in what has become known as 'long COVID'.

According to some estimates, there are millions of people worldwide affected by what can be debilitating symptoms such as fatigue, headache, brain fog, muscle aches, persistent shortness of breath and, in some cases, diarrhoea or loss of smell and taste.

Although long COVID is more common in those who experienced a severe coronavirus illness, it can also occur in those whose initial symptoms were relatively mild.

An Italian study involving 143 people who were admitted to hospital with COVID-19 found that 87 per cent still had problems when followed up around 60 days after.

A third reported one or two persistent symptoms, while 55 per cent had three or more, of which the most common were fatigue (53 per cent), breathlessness (43 per cent), joint pains (27 per cent) and chest pain (22 per cent). Only 18 people (12.6 per cent) said they were fully recovered.1

Although the cause of these persistent problems is not fully understood, and may represent a combination of several different syndromes, some lifestyle changes and supplements may help.

Follow a regular sleep pattern by aiming to rise and go to bed at the same time each day to help reduce fatigue.

A healthy diet is also key. Eat little and often to help maintain blood glucose levels, but avoid overly starchy or sweet foods such as carbohydrates, which can lead to an energy slump a couple of hours after eating.

Opt for carbohydrate sources that have a low glycaemic index (GI), as these are digested relatively slowly and help to prevent sugar swings. Good choices include beans, lentils, wholegrain cereals such as oats, wholemeal pasta and brown rice, plus fruit and vegetables.

It's also important not to skip meals such as breakfast, even if you don't feel hungry. 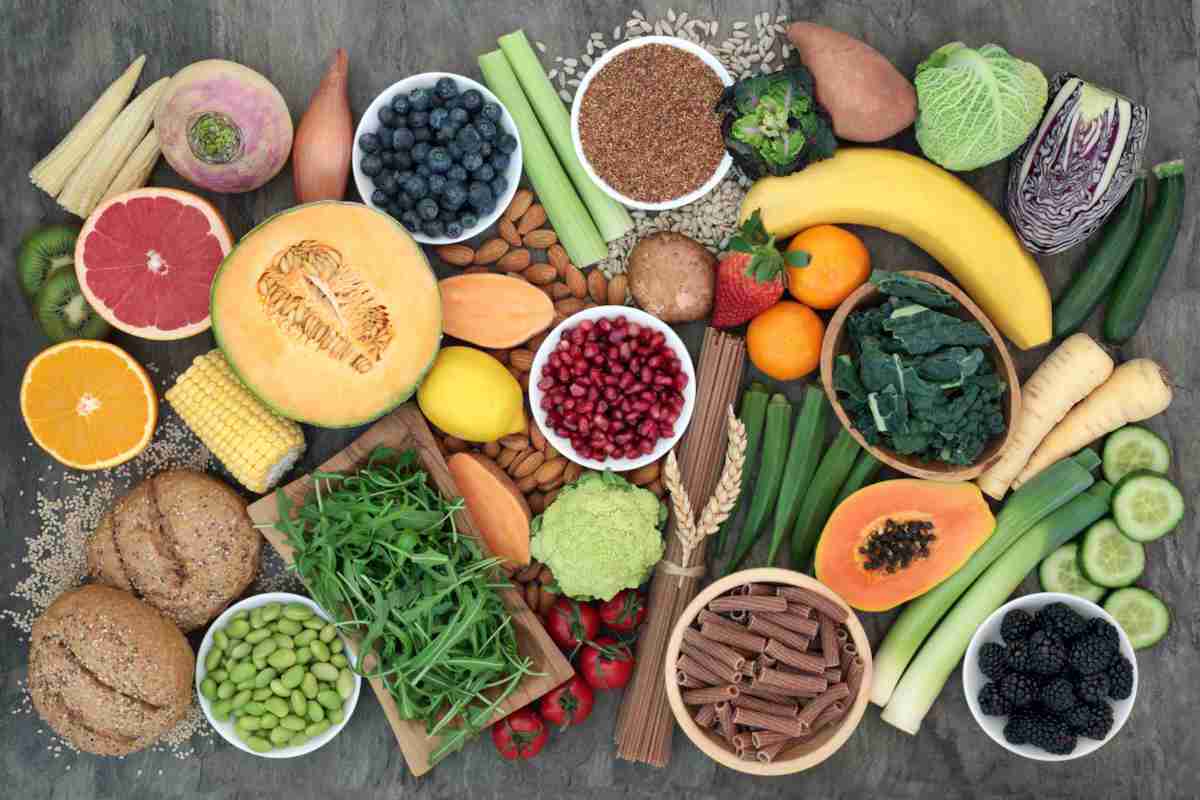 Opt for foods with a low glycaemic index, which are digested slowly, such as wholegrains, fruits and vegetables.

Furthermore, a multivitamin and mineral supplement will help to correct any nutritional deficiencies. Many micronutrients are needed for normal energy-yielding metabolism, including:

Some micronutrients, such as vitamins B2, B3, B5, B6, B12, folate, vitamin C, iron and magnesium, also contribute to the reduction of tiredness and fatigue.

In addition, vitamin and mineral deficiencies can have a profound effect on immunity and how well you recover from infections. For example, a study from Oregon State University found that adults aged 55 and over who took a multivitamin and mineral supplement every day for 12 weeks fought off infections significantly better than those taking a placebo.2

Although those taking the supplement were just as likely to become sick as those taking placebo, their symptoms were much less severe and went away more quickly. It is thought that, as we get older, we develop more vitamin and mineral deficiencies that contribute to reduced immunity and higher levels of inflammation, which can make infections worse.

Select a multivitamin based on your age; absorption decreases after the age of around 50, so higher intakes are needed.

Headache is an early feature of coronavirus infection and can persist. In one case, a woman who had previously been diagnosed with migraine went on to experience a constant headache, the intensity of which worsened as other symptoms eased.

In the two months following her initial COVID-19 illness, her headaches occurred in six out of seven days (slowly reducing to three out of seven days), were moderate to severe and lasted as long as six hours.3

Ensure you drink sufficient fluids, as even mild dehydration can contribute to headaches.

Feverfew is a traditional herbal medicine used to treat migraine. A review of six trials found that feverfew was more effective than placebo, and that there are no major safety concerns or adverse effects.4

Aim to eat at least two portions of fish per week, one of which is oily. These provide omega-3 fats, which are important for brain health, yet national surveys show that two out of three adults eat no fish at all.

Some staple foods such as margarines, bread, and milk are fortified to contain omega-3 oils, although these are usually added in the form of the short-chain omega 3, ALA. Although this helps to boost omega 3 intakes for those who do not eat much fish, only a small amount is converted to the long-chain omega 3s (EPA and DHA) that provide the proven health benefits.

For those who don't eat much fish, omega-3 supplements are available – including from vegan sources such as algae.

Oily fish are an important source of omega-3 fatty acids, and people should aim for at least one portion of such fish a week. 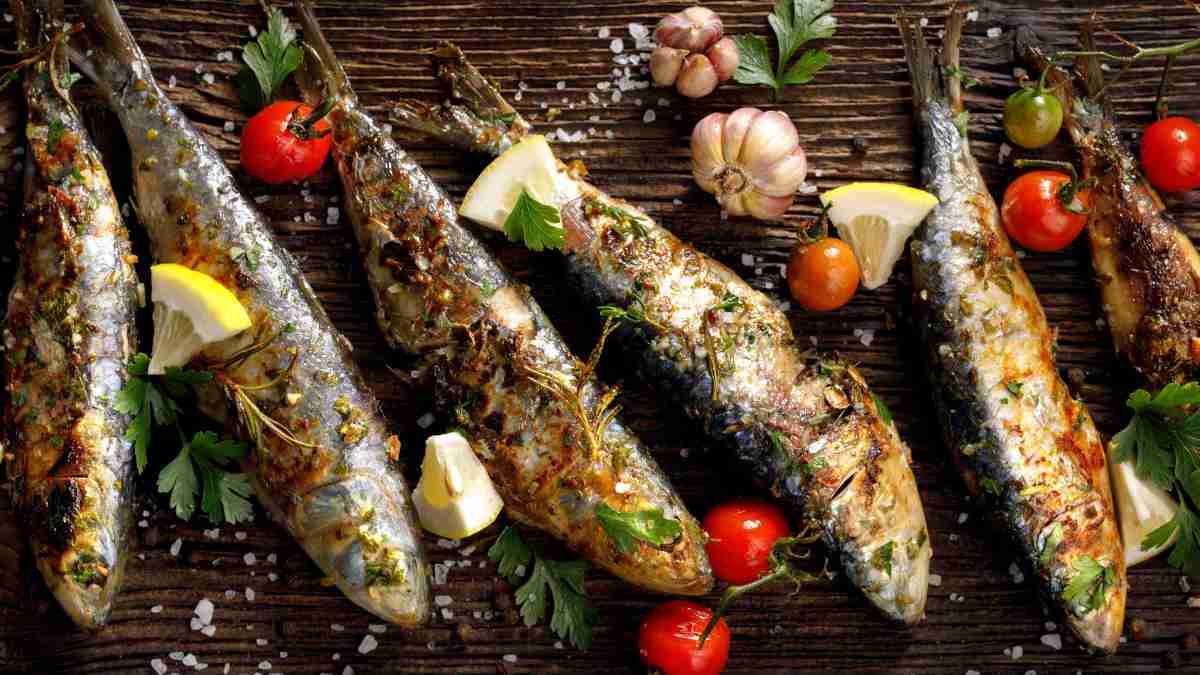 Oily fish are an important source of omega-3 fatty acids, and people should aim to eat at least one portion of such fish a week.

It's also important that you get sufficient sleep. Some types of spatial memory are only laid down if learning is followed by a period of sleep.5 Regular exercise is also important to boost circulation to the brain and to help memories to stick.6

When it comes to vitamins, those of the B group are vital for healthy thought processes, especially B1, B3, B6, B12 and folic acid.7,8,9 Magnesium also contributes to normal psychological function.

It is important to remain mobile even when you are fatigued and experiencing muscle aches and pains. Active rest, such as slow walking, low-level cardio or gentle swimming, can also aid recovery.

Therapeutic movement with a focus on breathing or meditation, such as yoga and Pilates, can also help you feel more energised and less uncomfortable. Vary the type of activity you do so that the same muscle groups are not worked more than three times a week, to give time for your muscles to recover.

And even if you don't feel able to get out of your chair, try to fit in a few seated exercises, such as those suggested by the NHS.

Micronutrients that are needed for normal muscle function include calcium, magnesium, potassium and vitamin D.

See your doctor if you have persistent symptoms that don't improve.

1Carfi, A. et al (2020). Persistent Symptoms in Patients After Acute COVID-19. Journal of the American Medical Association 324(6)
2Fantacone, M. L. et al. (2020). The Effect of a Multivitamin and Mineral Supplement on Immune Function in Healthy Older Adults: A Double-Blind, Randomized, Controlled Trial. Nutrients 12(8)
3Sampaio Rocha-Filho, P.A. and Voss, L. (2020). Persistent headache and persistent anosmia associated with COVID‐19. Headache
4Ernst, E. and Pittler, M. H. (2000). The efficacy and safety of feverfew (Tanacetum parthenium L.): an update of a systematic review. Public Health Nutrition 3(4A)
5Ferrara, M. et al. (2008). Sleep to find your way: the role of sleep in the consolidation of memory for navigation in humans. Hippocampus 18(8)
6EColes, K. and Tomporowski, P. D. (2008). Effects of acute exercise on executive processing, short-term and long-term memory. Journal of Sports Science 26(3)
7La Rue, A. et al. (1997). Nutritional status and cognitive functioning in a normally aging sample: a 6-y reassessment. American Journal of Clinical Nutrition 65(1)
8Smith, A. D. (2008). The worldwide challenge of the dementias: a role for B vitamins and homocysteine. Food and Nutrition Bulletin 29(2)
9Smith, A. D. (2006). Prevention of dementia: a role for B vitamins? Nutritional Health 18(3)